Chillers represent over 15% of a typical building’s energy use, but chiller efficiency is curiously often ignored as an opportunity to improve efficiency—pouring money down the drain via undetected fouling-related inefficiency.

Manual cleaning of chiller tubes has represented the status quo for decades for chiller maintenance, even though our modern understanding of tube fouling proves it to provide, at best, marginal value. Annual or even semi-annual manual condenser cleaning is limited in its benefits, but before we tackle that subject lets first explore briefly the nature of condenser fouling. According to HPAC Engineering, the average fouling in water-cooled chiller condensers creates a 17% increase in energy consumption. Despite this reality, most chiller plant managers believe fouling is not a significant factor in their operation because they employ “good” water treatment and the “tubes look clean”. As an illustrative point, biofilm—often invisible to the naked eye—has 4 times the insulating factor as calcium carbonate. The California Society for Healthcare Engineering reports that a layer of biofilm measuring just 150 microns thick (.006 thousands of an inch) causes a 5.3% increase in energy consumption in a cooling tower based chiller. Although frequently present, 150 microns is not readily visible to the normal observer and a very common response when looking into the system is that it “looks clean”. Thus, operators often assume nothing further needs to be done to improve the chiller’s performance except to continue periodic manual cleaning as per usual.

The status quo for chiller cleaning is a periodic manual effort that is, in reality, an obsolete and expensive burden. First, the chiller has to be isolated, heads pulled and a manual brushing device manually run through the length of each tube. The brushes often break, wear down, or seize in tube. Also, brushes remove slight amounts of metal from tubes; similar to brush honing. All this work and time ironically only prevents fouling-related losses for several weeks, then the financial bleeding starts again….and grows.

Old habits are hard to break and manual tube brushing is an old, costly and only marginally effective habit. The above chart shows that money bleeding begins several weeks after manual cleaning and grows until the next shutdown…..Helios TCS technology makes cleaning unnecessary & provides optimum efficiency.

Shell and tube heat exchanger fouling is a subtle plague—it doesn’t happen instantaneously and alert those managing the system, rather it slowly grows each hour. If it were visible it would look like dollar bills flying out of the chiller with no added value. If the true cost of fouling were visible from that very real perspective, the “Old Habits of Manual Cleaning” would cease immediately.

Condenser tube fouling is analogous and can be compared to high blood pressure. Unless you actively measure it you don’t know its presence, hence the description “The silent killer”. Condenser inefficiency due to fouling is similar in that it doesn’t create an acute pain point, although its true cost is tremendous. For example, a typical 600-ton chiller will commonly operate at a 6 to 8% degraded level of efficiency despite periodic tube brushing. This fouling comes from particulate acquired through cooling towers, scale formation, or very minor levels of biofouling commonly found even with premier water treatment programs. In this instance the savings can range from $10K to $17K every year depending on operating hours, baseline chiller efficiency, water treatment quality, and the local cost of electricity. 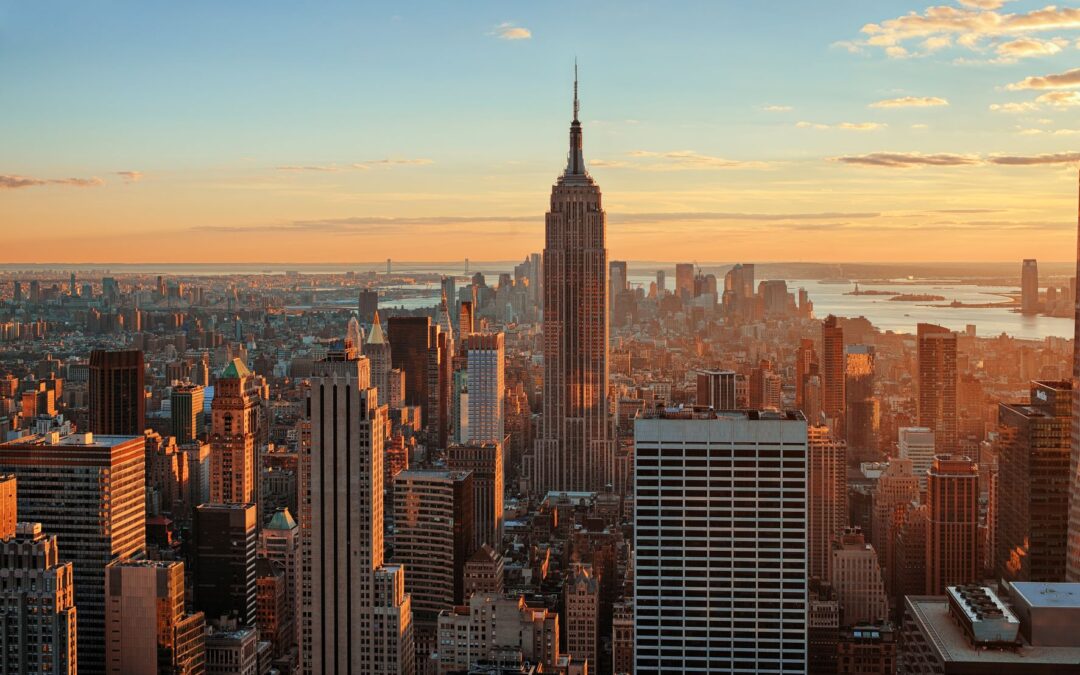 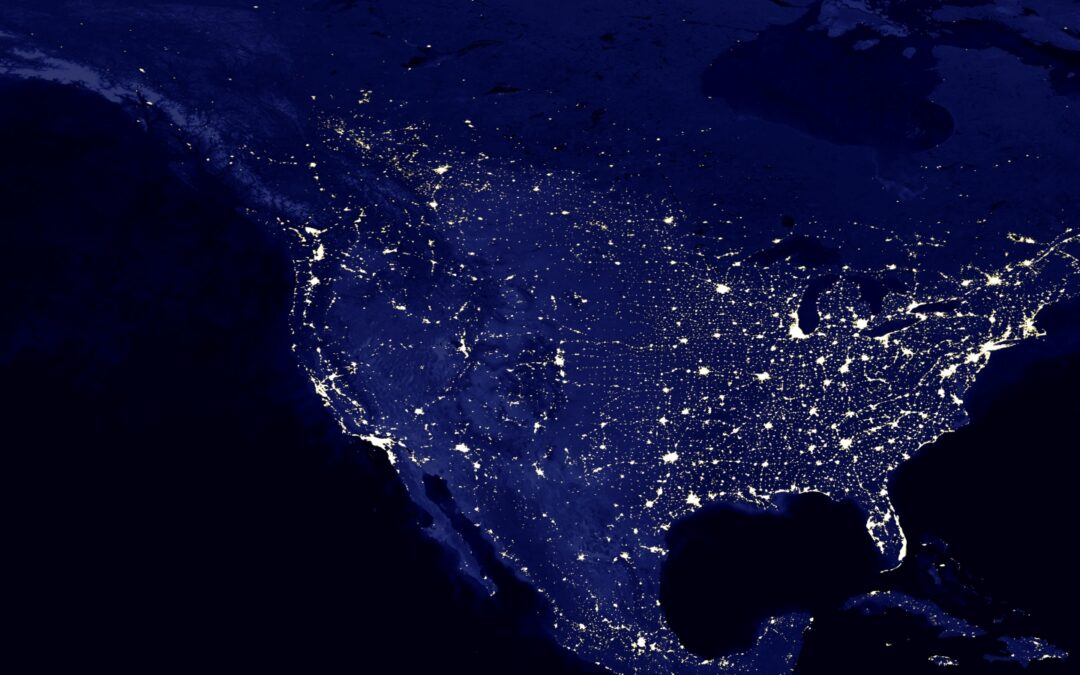 Chiller plant optimization and our shared responsibility to protect the electrical grid.

Reducing the demand-side pull. At Innovas Technologies, we spend considerable time evaluating the state of energy and how we can better provide products and services that benefit both our customers and the nationwide quality of life.   Recently, the discussion veered... 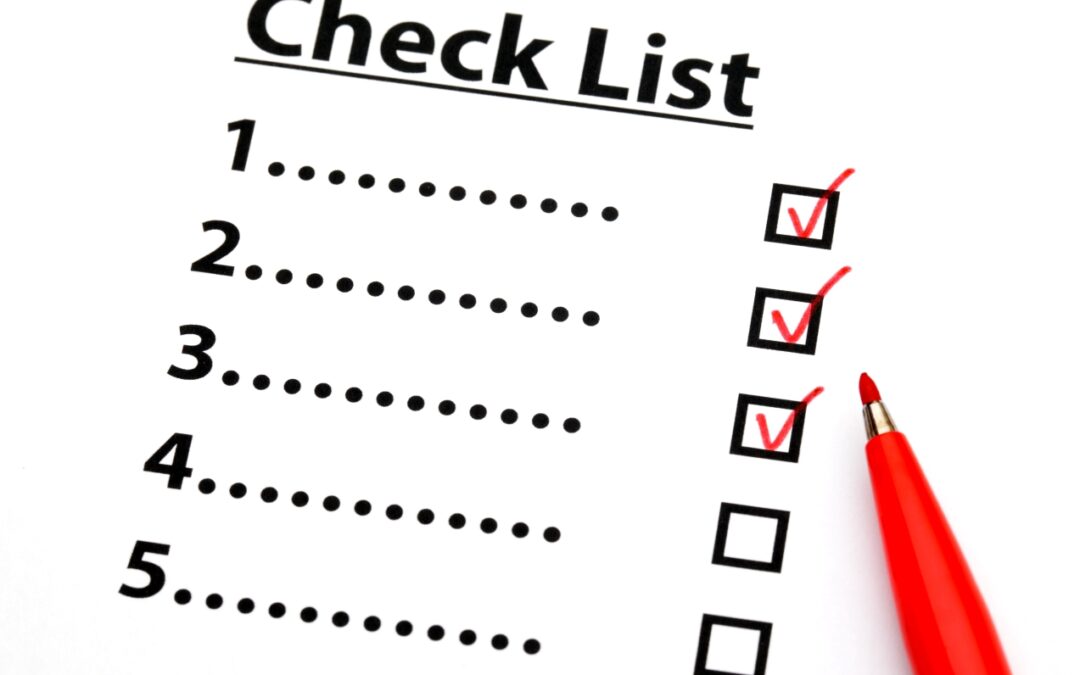 Why do heat exchangers require cleaning? Scale induced fouling in many water-cooled heat exchangers is a longstanding problem that impacts 97% of plants.  Biofilm and scale accumulate at varying rates based on the quality of source water.  In turn, this reduces the...